Bede’s School and Bradfield College completed the line-up with impressive quarter final victories and will join Shrewsbury School and Berkhamsted School in the finals at Reigate Grammar next Wednesday July 6.

Mary Taylor (102no) scored a superb century for Bede’s – helped by 59 from Alice Capsey – as the Sussex side amassed a huge 243-1 in their 20 overs against Cranleigh School. Their Surrey opponents battled hard but finished 128 runs short on 115-8.

Bradfield also impressed in their seven wicket victory over Millfield after restricting their Somerset opponents to 123-7 and chasing down the target with seven balls left.

Shrewsbury School beat Repton School in the northern final while Berkhamsted School won through in the Midlands section.

Finals day will see Shrewsbury taking on Bradfield and Bede’s tackling Berkhamsted in the semi-finals at 11am before the final and third place play-off in the afternoon. 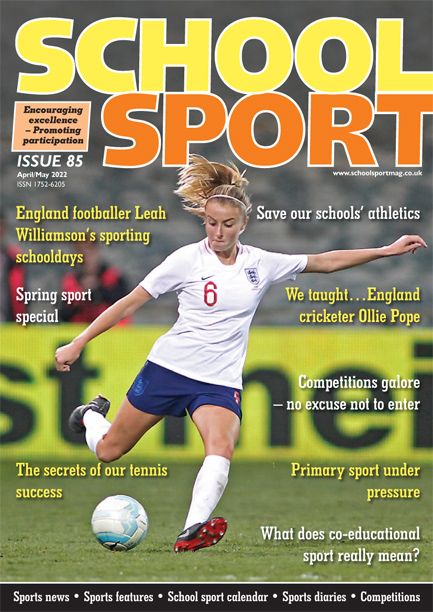